Farewell Iceland and thank you 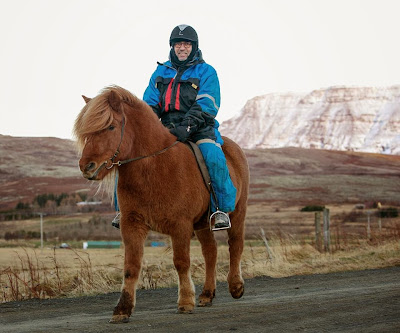 As we drive down the road to Keflavik towards my official departure from Iceland, we are experiencing a rush of memories of our extraordinary three years in Iceland. We consider ourselves privileged and honored to have had the opportunity to get to know the noble nation of Iceland. Our experiences here confirmed what we have always known: Americans and Icelanders share values that make our friendship deep and strong. It is the kind of friendship that allows us to work on many, many important issues and to understand that in the very, very few instances when we disagree the friendship remains strong. Thank you Iceland for opening your arms and letting us appreciate the indomitable Icelandic character. We are lucky to count ourselves as your friends.
Posted by Ambassador Luis E. Arreaga at Sunday, November 24, 2013 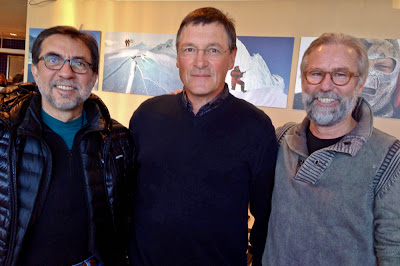 I can´t believe that three years had to go by before I learned about Múlakaffi. But as they say, better late than never. This week I joined a group of friends on a brief trek to Múlakaffi to enjoy hearty Icelandic food. It was a place where Icelanders from all walks of life go to enjoy true Icelandic cuisine. I met its owner Jói, and legendary soccer star Ásgeir Sigurvinsson. I am definitely taking Mary and my son Luis back before we leave.
Posted by Ambassador Luis E. Arreaga at Thursday, November 07, 2013

Airwaves 2013 - Another festival with fabulous music 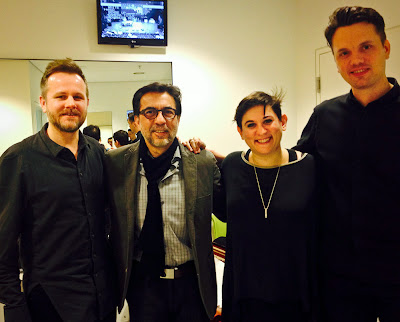 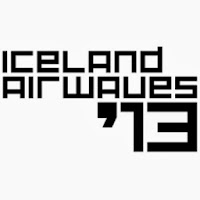 This year I had the opportunity to attend one of Nadia Sirota’s concerts at Harpa—she is an American violist. I must say that having followed Nadia’s performances in Iceland for the last couple of years, Nadia continues to amaze with her virtuoso performances and range. The concert featured pieces by Valgeir Sigurðsson and Daníel Bjarnasson, two of the most creative Icelandic composers today. All three are members of Bedroom Community, an international group of composers and performers that are taking modern classical music to new levels. In fact, Nico Muhly who is also a member of Bedroom Community recently had the premiere of his Opera “Two Boys” at the Met in New York.
Posted by Ambassador Luis E. Arreaga at Wednesday, November 06, 2013 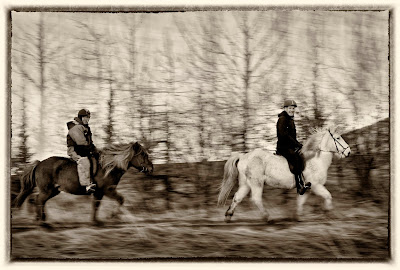 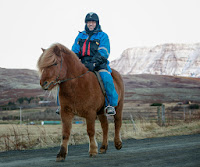 I didn’t want to leave Iceland without having saddled up and ridden the noble Icelandic horse. This week I had the opportunity to go to Laxness Horse Farm and experience a beautifully clear and windless winter day in the Icelandic country riding one of these creatures. We took the opportunity to visit Halldór Laxness’s grave and to reflect on his contributions to literature.
Posted by Ambassador Luis E. Arreaga at Tuesday, November 05, 2013

The ocean water off Nauthólsvík is very, very, cold.... 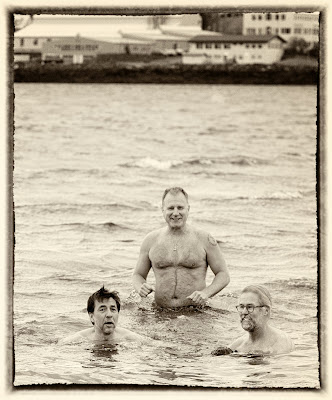 I couldn´t think about leaving Iceland without taking a dip in Nauthólsvík. So this week I decided to take the plunge with a couple of good friends. I thought about it for some time and wasn´t quite sure that I would have enough gumption to do it, but when I arrived and saw a large group of people going back and forth between the hot pot and the chilly 3,9 Celsius ocean water, I did it. Having cold, numb extremities is a new experience and swimming with them is even stranger. I think I will do it again.
Posted by Ambassador Luis E. Arreaga at Monday, November 04, 2013 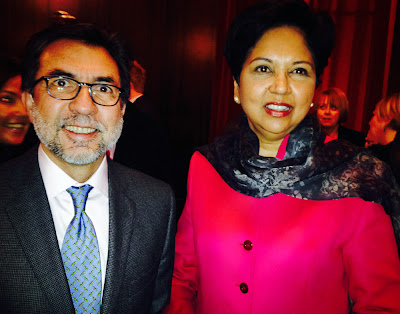 We were honored by an invitation to participate in the celebration of Ölgerdin´s 100th Anniversary. This milestone event was punctuated by a keynote speech by the world-renowned CEO and Chairman of Pepsico Indra Nooyi, one of the most influential women of our time. Nooyi gave an inspiring presentation of the values that make a good corporation and shared some of her tradecraft secrets that put her in the position as the leader of one of the world‘s largest and most successful corporations. Events like these highlight the success of business connections between Iceland and the United States. It was easy to see why the creativy of Ölgerdin‘s CEO, Andri Thor Gudmundsson, who sent a video invitation to Nooyi, was immediately recognized as a bold and creative move that resulted in the acceptance of the invitation.
Posted by Ambassador Luis E. Arreaga at Friday, November 01, 2013